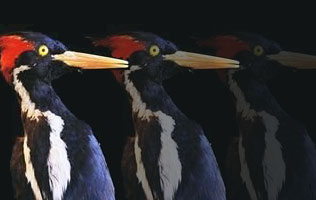 Lonely, except that in one sense it has lots of company: species that are lost, or nearly so, are increasingly common because human activities are driving them to extinction 1,000 times faster than the normal rate, according to the just-released report, Global Biodiversity Outlook 2. The report echoes the United Nations' Millennium Ecosystem Assessment, published last year, and proclaims that a "sixth mass extinction" is under way, the worst loss of species since the dinosaurs died out 65 million years ago.