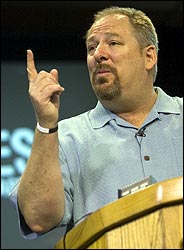 Despite opposition from some of their colleagues, 86 evangelical Christian leaders have decided to back a major initiative to fight global warming, saying "millions of people could die in this century because of climate change, most of them our poorest global neighbors."